How Electromagnetic Radiation and Blue Light is Damaging our Eyes

An invisible danger that’s undetectable to our senses but slowly affecting our eye health!

Throughout our life we are exposed to the harmful rays, whether it’s ultraviolet, electromagnetic or blue light. Over-exposure to any of these, can have a negative impact on humans. Are you at risk? Unfortunately, YES! We all can become the victim of such dangerous radiations, as we are surrounded by them.

Home, office or roads, electromagnetic pollution is everywhere. The word pollutant itself indicates that this is an undesirable contaminant. However it is a result of human inventions that are affecting the human themselves. The indispensable part of our lives, digital devices are the prime source of this hazard. Many studies have revealed that the electromagnetic radiation emitted from computers, mobile phones, laptops and televisions can negatively affect our bodies. Since, there is more of an eye-contact with these devices, eyes are at risk too.

How electromagnetic radiations generated from digital devices are dangerous?

The high frequency devices contain Radio Frequency (RF) energy where the frequency ranges between 30 KHz – 300 GHz. Our eyes mostly get affected by this RF energy as it reduces the flow of blood that is required to cool the cornea. The damage of radiation mostly depends upon the light wavelength, duration of exposure, intensity and augmenting effect. So the more you spend time viewing the digital screens, the more your eyes are at risk.

How to defend your eyes from strain?

It is near impossible to imagine our life without gadgets. So the best bet for this situation is prevention. You cannot avoid using digital devices but you certainly can learn how to defend against its harmfulness.

EMI coating reduces the unwanted glare caused due to the wavelength and defends the harmful radiation.

Our eyes are naturally designed with filtering and absorption characteristics. However, according to a study, the short wave high energy light (violet and blue light) emitted from most of the electronic devices and even modern home lighting source cannot be significantly filtered by the cornea and lens. Though sunlight contains largest amount of blue light, digital devices despite of having small amount of blue light are much damaging due to the proximity and constant exposure. Viewing these devices for extended period can risk your eyes.

How blue light can affect your eyes?

Our eyes are sensitive to 3 types of colours – red, green, blue. The colours of shortest wavelength are violet and blue. Light with short wavelength have high energy and possess high risk to eye tissues. Blue light is the visible light with high intensity which is very close to the wavelength of ultraviolet on electromagnetic spectrum range. Almost all the visual display devices in our lives like televisions, laptops, smartphones, computers, tablets produce blue light which can cause visual discomfort due to overexposure.

The American Optometric Association reveals that most of the eye related problems among the population under 40 years of age are due to eye injuries or eye strain. Prolonged screen time can be one of the prime reasons that contribute to eye strain.

The flickering blue light noticeable on digital devices create a glare that reduces the contrast and causes eyestrain. Continuous exposure can also lead to short and long term eye damage.

How to defend your eyes against strain?

Whether it’s for work, play or entertainment, you cannot get rid of the modern digital devices However, the adverse effects of blue light emitted from these things can be blown away with proper care.

Blue light filter glasses have a special coating that reflects the harmful light and avoids it from passing through. It cuts the blue portion of the light spectrum that damages the vision.

If you are facing eye problem due to prolonged exposure to digital screens, it is wise to consult an eye doctor or eye care professional and get right option to protect as well as enhance your vision. 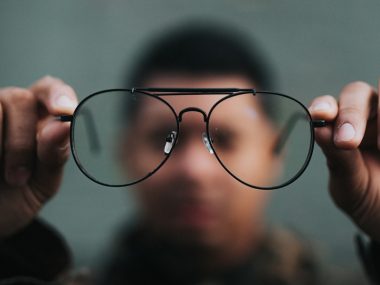 Read More
Suddenly everything is appearing blurred? What could be the reason? The cause of sudden blurred vision can be…
Read More
1
0
37 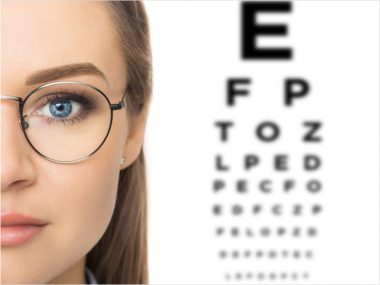 Read More
Can you see objects clearly at 20 feet? Kudos! You have a normal vision. You must have heard…
Read More
0
0
0 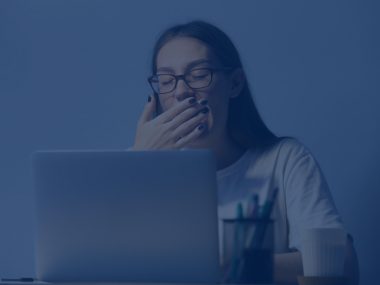 Read More
Why is blue light filter so popular these days? From sleep to mood, health to productivity, everything is…
Read More
0
0
0 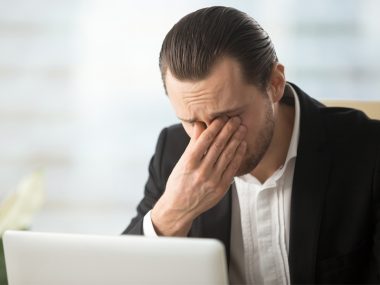 Read More
Your eyes are not meant for viewing harmful blue-light! Unfortunately, there is no place left where humans are…
Read More
12
0
10 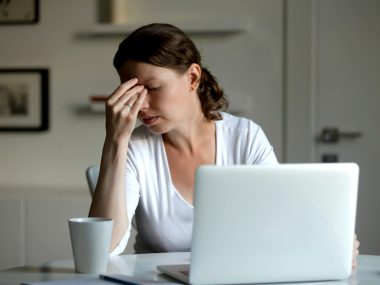 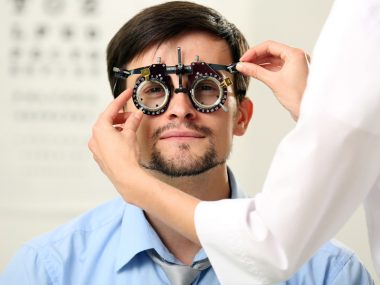 Read More
Do you feel things are fading in front of your eyes? Do you find difficulty in reading? Are…
Read More
0
0
0 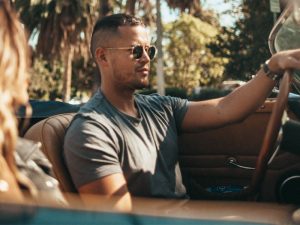 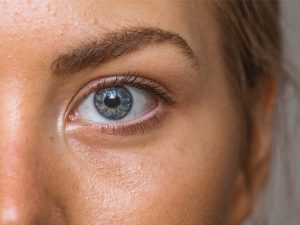 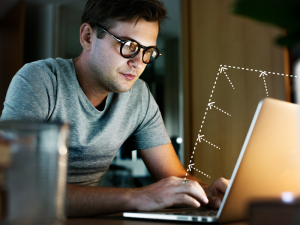 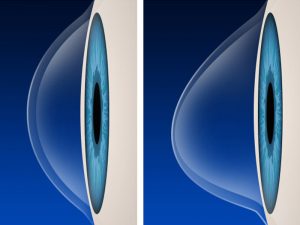